In my opinion items from the hakshop are way overpriced, at the time of writing the price of a rubber ducky is 44.99$

ITT: I'm going to show you how to make your own keystroke injection tool for about one dollar.

For this project we'll be using a Digispark usb development board you can find them really cheap on aliexpress, I bough two of them for 1.06$ each

Setting up the dev enviroment 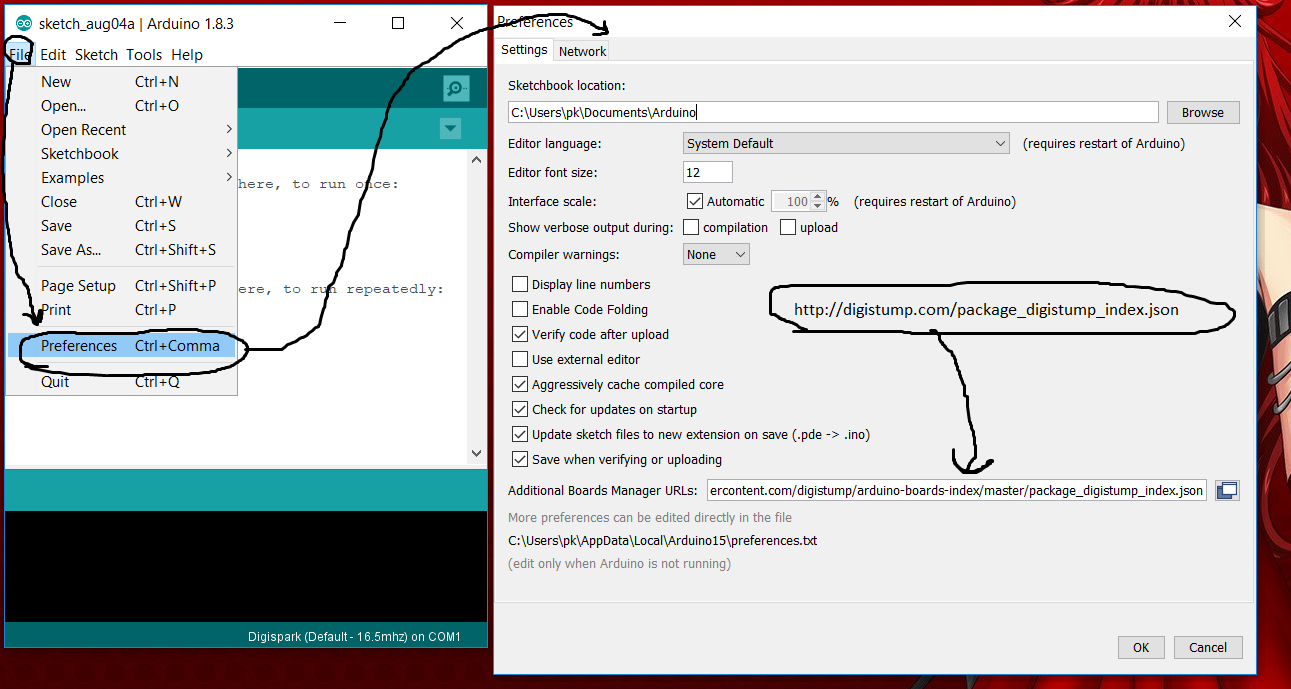 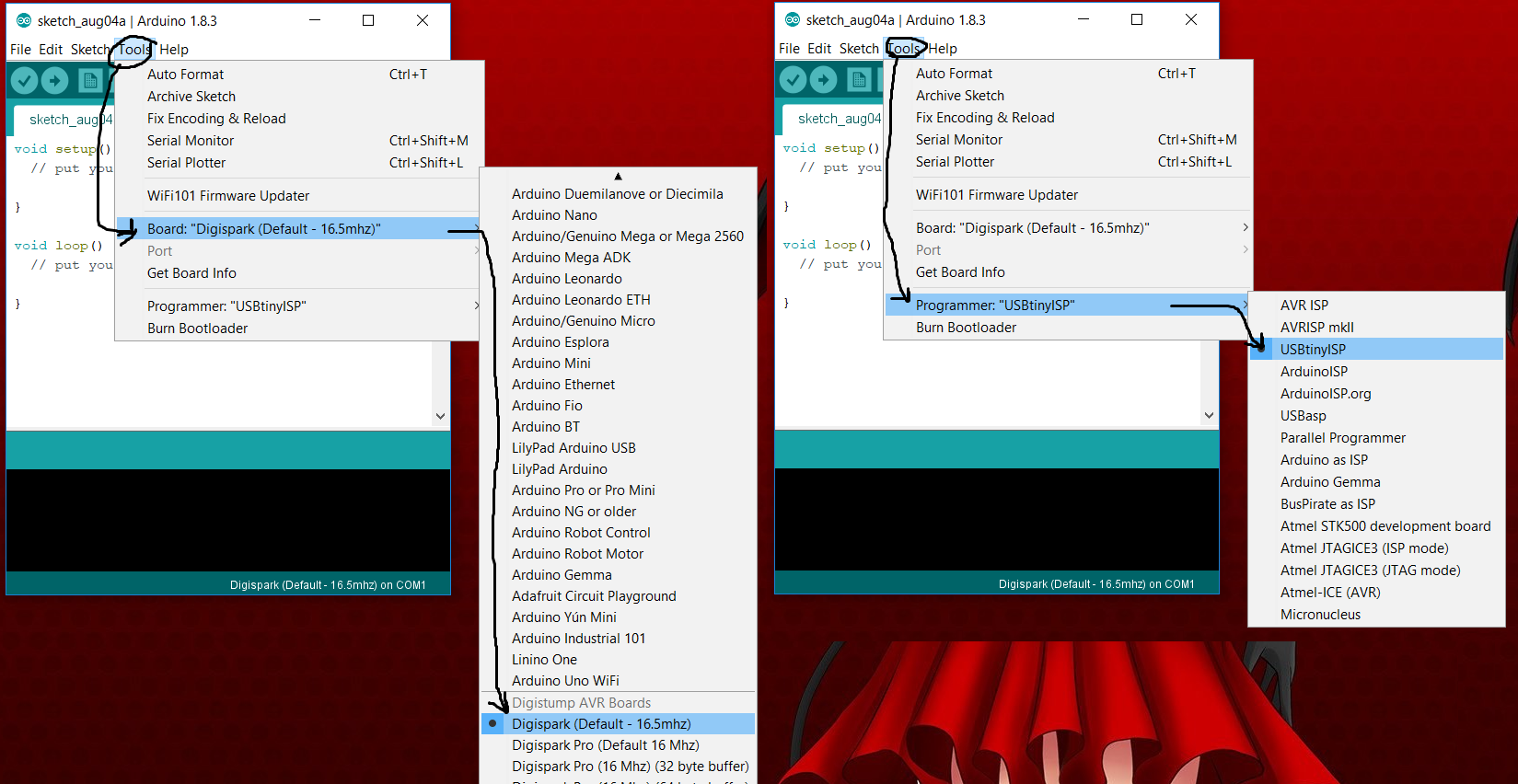 Here's a video of me flashing it:

The usb rubber ducky is a great tool to have, but if you don't want to spend 45$ on a keystroke injection tool, I think this is as cheap as you can get.

Why is the ducky superior to this?

Why this is superior to the ducky?

Now go, order a digispark and get to work!

I would like to see your creations and hear your success stories.

Here are two examples of what you can do:

Using this to break into an android tablet.

Using this to spawn a meterpreter reverse tcp shell